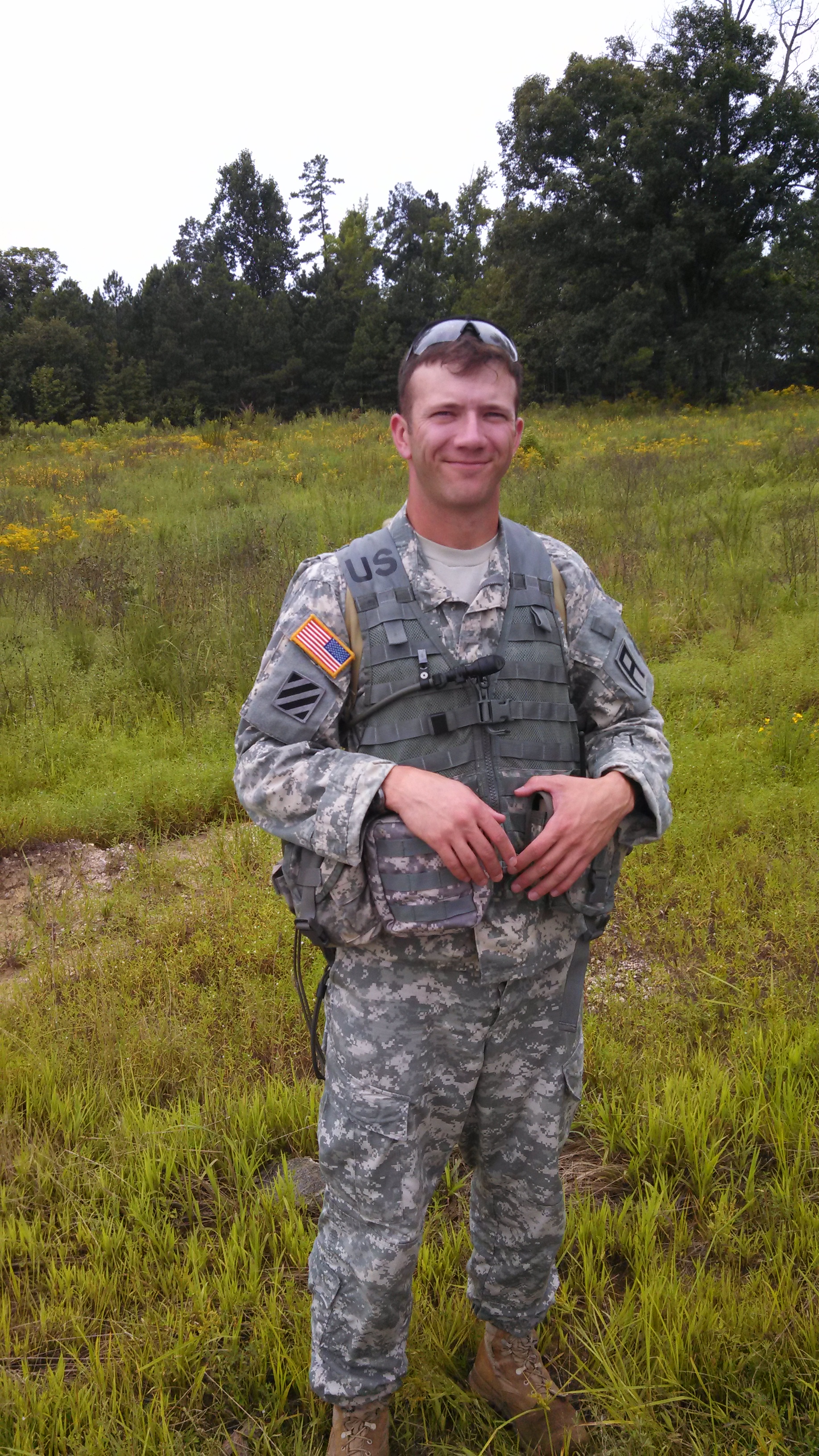 We’re proud to announce our September Hero of the Month is LTC James (Jay) Howell! Jay serves in the U.S. Army working as a Civil Affairs Planner, interacting with host nations and communities that deal with conflict. He began his 24-year career as a Carpenter/Masonry Specialist and eventually made the move to Civil Affairs Planner with the goal of doing something that he felt would help those who are impacted by conflict. This is a fitting career for Jay, since the friend who nominated him for this honor described him as “an inspiration to stay strong when times get rough,” going on to say that “he has an optimistic nature about him.” When he isn’t working, Jay enjoys spending time behind the grill making food like steaks and burgers for his wife and 2 children – and any friends and family who stop over to enjoy a meal with them. As for his all-time favorite grilling experience, Jay would say it was tailgating on the back of his truck, grilling hot dogs while A-10's were flying overhead in Fort Benning, GA. Thank you for your service, Jay!