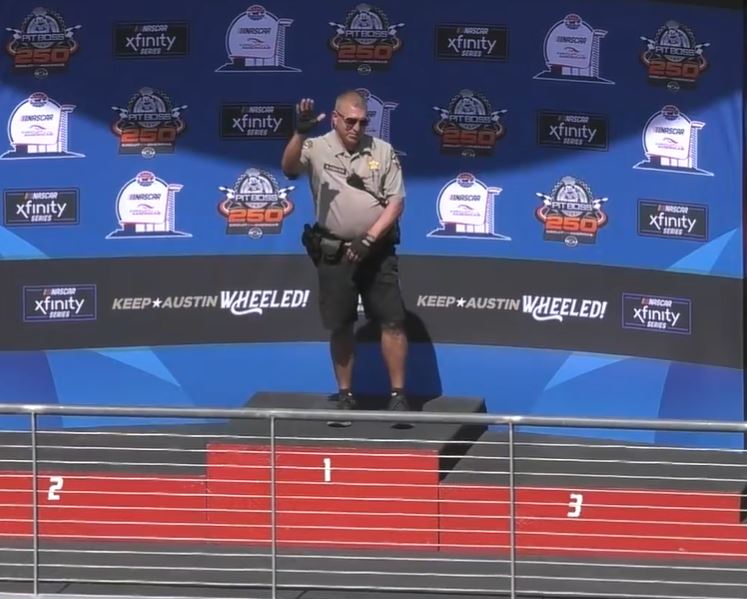 A career in law enforcement has been the dream of our Pit Boss Hero of the Month ever since he was a young boy. We’re proud to announce Mario Aldaco of Austin, Texas, as the April Pit Boss Hero of the Month! For as long as he can remember, Mario always told his family he was going to be in law enforcement one day. “I always believed in law,” he said. But receiving recognition was never the driving force behind that goal. Instead, his focus was on helping victims of violence because he saw many people who experienced that as he was growing up and he wanted to be a voice for them. While this work has always been his dream, it didn’t come without sacrifice. Time after time over his 29-year career he has given up time with his own family to uphold his commitment to serve and protect. Mario doesn’t claim to be a grill master, but when he does get some free time to get behind the grill, he enjoys serving up tasty food for those he loves. One of his best experiences was trying his hand at grilling a duck. He said it was a great experience because everyone enjoyed the flavor and how it came out, in addition to the memories from those precious moments spent with family and friends. Thank you for your service, Mario!